Ho Chi Minh City has a tropical climate with an average humidity of 75%. The year is divided into two seasons, the rainy season from May to late November and the dry season from December to April. 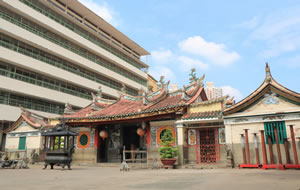 There is almost no rain.
It is relatively easy to spend due to the low humidity of hot things.
In January and February, there are days when the temperature in the morning and evening falls below 20 degrees, so you need to prepare a jacket. 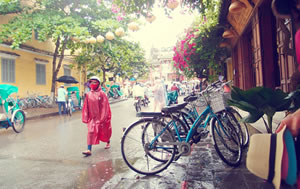 May to November: rainy season

Heavy rain falls almost every day, but it rarely lasts for a long time and stops in a relatively short time.
It feels hot and humid because of the increased humidity.

You can wear Japanese summer clothes all year round.
However, it may get cold in the morning and evening, and depending on the store, the air conditioner may be too effective, so you should prepare a simple jacket.