There are different exchange rates at the airport, bank, hotel, and money changer. 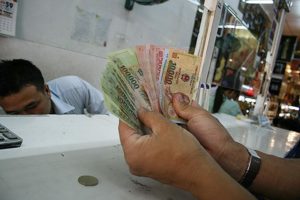 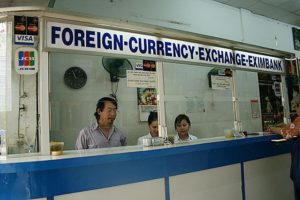 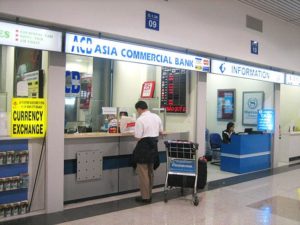 If you arrive at the airport and take a taxi from the airport to the hotel, you will need a dong.

(A major taxi company can also use a credit card.)

The money changers at the airport often have very poor rates, so it is recommended that you keep the currency exchange to a minimum. Taxi fare to the city center is less than 1,000 yen. (130,000 ~ 200,000VND)

Please check the unit of money when you change money. It is difficult to understand if you are not used to it because of the large number of digits.

Where to change money

There are options such as "bank", "hotel", and "changer", but the changer in the city is recommended.

Banks require a passport and are troublesome, and the rate is neither good nor bad.
(The standard of city money changers is banks.) Basically, hotels are often not good rates.
Depending on the money changer, the rate may be better than the bank.
Since rates may differ between 10,000 yen bills and 1,000 yen bills, it is better to exchange them together. (Small bills may have a worse rate)

Wherever you change money, make sure you have money in front of the person who gave it to you before you put it in your wallet.
If you later realize that the amount was small, you will not be refunded.

Please refer to this URL to see the bank rate for the day. 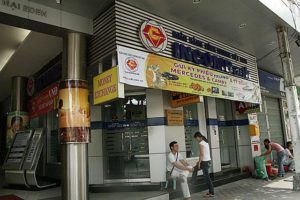 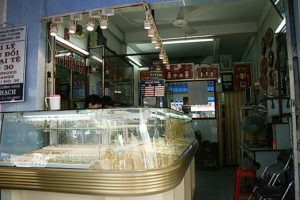 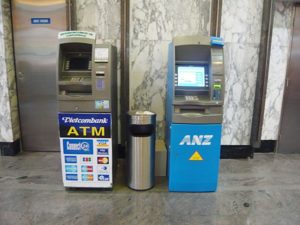 The number of stores that accept credit cards is increasing recently.
There are ATMs everywhere, so you can use a credit card cashing service when there is no currency exchange nearby.

Be careful when using ATMs in local areas. Do not use ATMs in the dark due to dangers such as snatching.